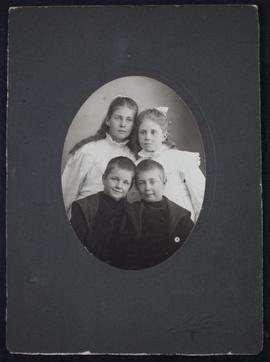 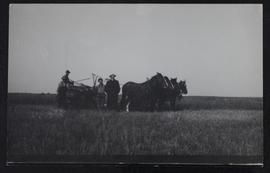 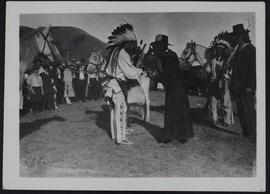 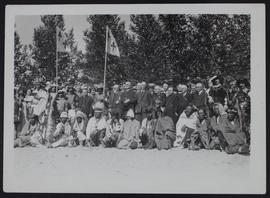 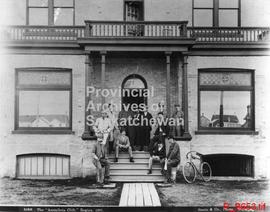 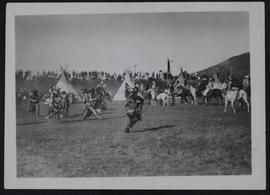 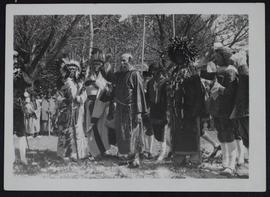 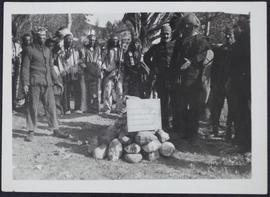 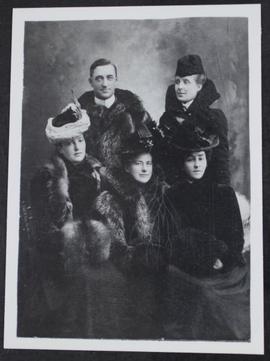 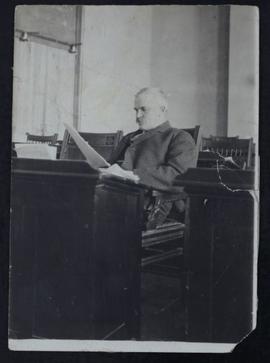 Reginald Rimmer was born in Southport, Lancashire, England in 1865 to Edward Johnston Rimmer and Sarah Frances (Boothroyd) Rimmer. He practiced law in England for several years before moving in December 1892 to Regina, North-West Territories, where he entered a law practice with Nicholas Flood Davin.

In 1896 Rimmer was appointed as legal advisor to the Lieutenant Governor of the North-West Territories, an office he held until the formation of the first Executive Council. In 1898 Rimmer went to Ottawa, Ontario where he served as a law clerk for the federal Department of Indian Affairs under Clifford Sifton. He resigned the position in 1904 to return to Regina and joined the law firm of police magistrate William Trant. Rimmer was appointed Saskatchewan district court judge for the Cannington Judicial District (later the Arcola Judicial District) in 1907 and served in that capacity for 33 years. He retired in 1940 and died in Regina on December 13, 1952.

Rimmer was involved with numerous organizations during his lifetime. He was a member of the law societies for the North-West Territories, Manitoba, Alberta and Saskatchewan. He was vice-president of the federal executive of the Red Cross Society; he organized the first council of the Knights of Columbus in Saskatchewan in 1907 and he served as president of the provincial Boy Scouts Association.

The fonds consists of records created, accumulated and used by Reginald Rimmer during his career as a law clerk in Ottawa, Ontario and as a lawyer, legal advisor and district court judge in Saskatchewan. Personal records and records relating to Rimmer's involvement in local, provincial, and national organizations are also included.

The types of records included in the fonds are correspondence, minutes, constitutions and by-laws, reports, and photographs.

No series arrangement has been applied to the fonds.

Use, publication, and/or reproduction of records are subject to terms and conditions of the Copyright Act.