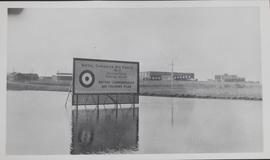 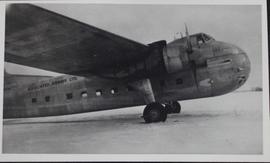 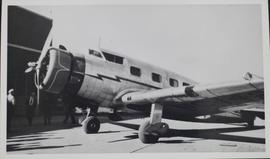 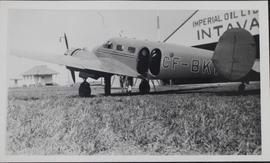 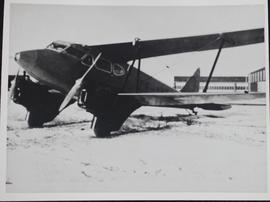 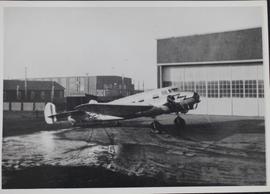 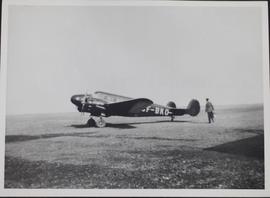 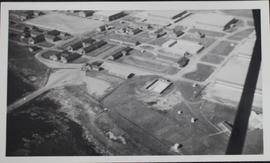 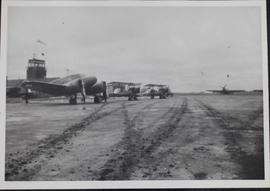 Ray Henry Louis Crone was born in Saskatoon, Saskatchewan on July 26, 1923 to Henry and Jean Crone. He was raised in Moose Jaw and Saskatoon. During the Second World War, Crone served in the Royal Canadian Air Force in Canada, Iceland and Scotland on Coastal Command anti-submarine operations in the Canso flying boats of the #162 Squadron. After the war, Crone worked as a corporate records manager with Saskatchewan Telecommunications (SaskTel) in Biggar, Rosetown, Saskatoon and Regina.

Crone had many interests and hobbies in his lifetime, including aviation, the potash industry, railways and telecommunications. His articles on aviation history appeared in the Canadian Aviation Historical Society Journal, Saskatchewan History Journal, Wings and Canadian Aviation. Crone assisted with the publication of the 1986 book From Boxkite to Boardroom. He also completed several manuscripts on barnstorming.

Crone was a founding member of the Saskatchewan Aviation Council, the Canadian Aviation Historical Society Roland Groome Chapter and the Western Development Museum in Moose Jaw. He served on the Provincial Board of Directors of the Western Development Museum and on the executive of the Royal Canadian Air Force Association. He also served on the Advisory Committee of the National Aviation Museum, the Saskatchewan Aviation Council and the Vintage Aircraft Restorers group and was a member of the National Canadian Aviation Historical Society.

Crone's achievements were recognized by numerous awards including the Golden Sheaf Award from the Royal Canadian Air Force Association, the Canadian Award for Aviation from the Women Pilots of Canada, the Governor General's Public Service Gold Medallion and, from the National Canadian Aviation Historical Society, the MacRitchie Award and the McIntyre Research Award. He was inducted in the Saskatchewan Aviation Hall of Fame in 1997.

This fonds consists of records created, accumulated and used by Ray Crone in pursuit of his personal interests and hobbies. The records, which date from 1910 to 2003, relate mainly to aviation and the aircraft industry, potash, telephone service in Saskatchewan, and the Western Development Museum.

Use, publication and reproduction of records are subject to terms and conditions of the Copyright Act.

Related material: R-8317: audio recording of CFMQ radio program with Harry Cameron interviewing Ray Crone in 1981.
A copy of a 1971 letter from the Saskatchewan Archives Board to Ray Crone regarding an episode involving a balloon in 1908 is located in the Regina office (R-E3129).