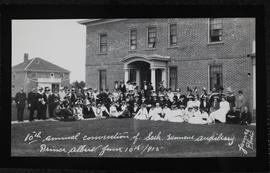 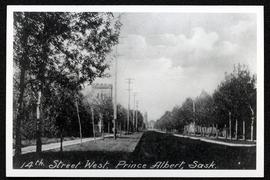 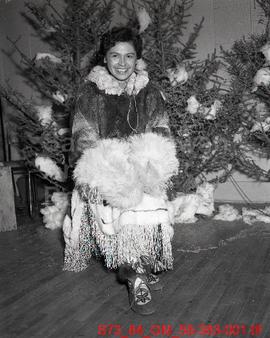 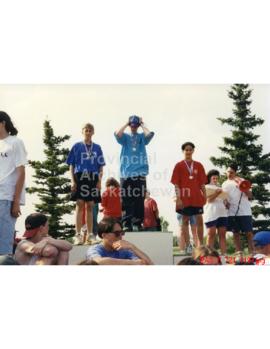 Photos of a few medal recipients at the medal ceremony.