Postcards of scenes in France, Belgium and England during the Great War

Items are postcards that show scenes in France, Belgium and England during World War One. 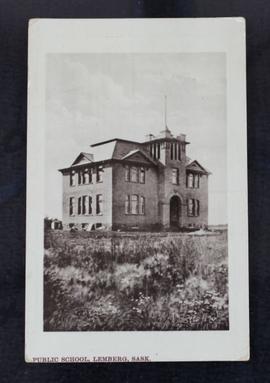 Item is a photographic postcard that shows an exterior view of the King George Hotel located at 157 - 2nd Avenue North in Saskatoon.