Scenes of destruction from bombs in northern France

Items are postcard views that show scenes of destruction from bombs in northern France, a German tank captured at Amiens, France. 1914-1918.

Items are various photographs taken in France either during or after the war which show Vimy Ridge; the memorial cairn at Vimy Ridge; a group of prisoners; Arras Cathedral after it was bombed; and the French countryside. 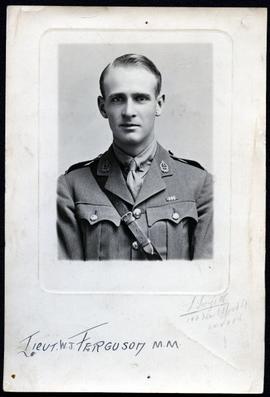 Material re Colonel Gordon Howard's military service: war diary, 1941-1945; schedules of Atlantic crossings while responsible for transportation of troops; article re army camp at Aneroid, Saskatchewan in the 1930s; letter from Department of National Defence regarding his war service, 1945; Memoirs of a Citizen Soldier, 1914-1945; and Sixty Years of Centennial in Saskatchewan by G.S. Howard. 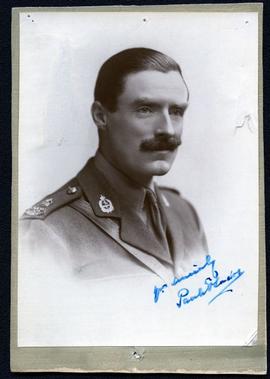 Men of the 217th Battalion about to board the train en route to Britain. Several women are standing with them.