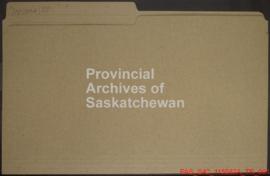 This file consists of federal Department of the Interior records related to homestead applications, land grants (letters patent), and/or land use enquiries that are associated with the person or organization (e.g. grantee, patentee) and the land location specified in the title of the record description.

Canada. Dept of the Interior 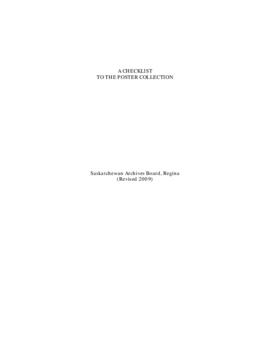