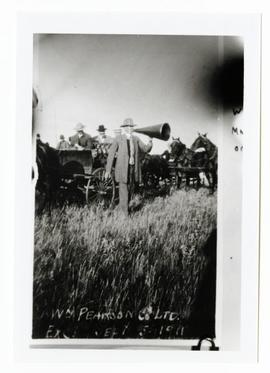 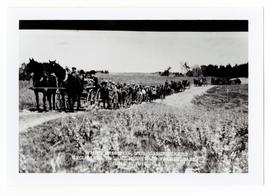 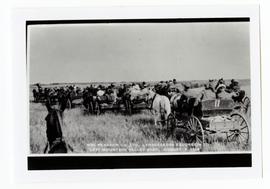 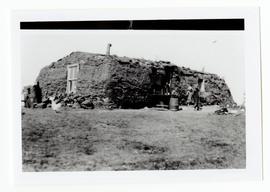 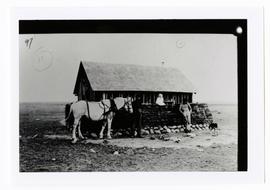 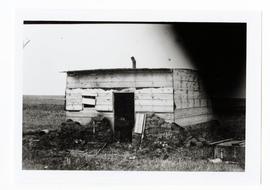 Arthur Maurice Pearson was born in St. François Xavier (Winnipeg), Manitoba on December 29, 1890 to William and Margaret Pearson. Following his education at St. John's College, Pearson served in World War I as part of the Royal Flying Corps. Following demobilization, he worked as a land surveyor and salesman for his father's company, Wm. Pearson Company Ltd. When the company became the Middle West Land Co., Pearson served as vice-president and manager. In the 1930s or 40s, Pearson moved to Lumsden, Saskatchewan to become a farmer.

Pearson was involved with politics through much of his life. He was elected to the Lumsden town council as a councillor and as mayor. He ran as a candidate for the Progressive Conservative Party of Saskatchewan in the 1944 and 1948 provincial elections in the Lumsden electoral division. In 1957, Pearson was appointed to the Senate of Canada by Prime Minister John Diefenbaker for the Lumsden, Saskatchewan Senatorial Division. While serving as a senator, Pearson served on many Senate committees and assisted Diefenbaker with his election campaigns in Prince Albert. Pearson retired from the Senate on March 31, 1971.

This fonds consists of records created, accumulated and used by Arthur Pearson during his careers as a land surveyor, salesman and senator and as a member of the Conservative and the Progressive Conservative parties in Saskatchewan.

The types of records included are correspondence, speeches, newspaper clippings, notes, committee reports, photographs, and donor lists. The majority of political records relate to Pearson's work in the Lake Centre, Lumsden, and Prince Albert Constituencies. Many of the records also relate to John G. Diefenbaker, including correspondence, campaign information, and newspaper clippings, as Pearson ran Diefenbaker's election campaigns from 1957 through 1973. The photographs mostly feature the Qu'Appelle Valley and the Wm. Pearson Land Co.

Use, publication, and/or reproduction of records are subject to terms and conditions of the Copyright Act. Please consult reference archivist for assistance.

Related material: A recording and transcript of an interview conducted by Lloyd Rodwell, Saskatchewan Archives, with Arthur Pearson on November 7, 1974 is available in the Saskatoon office (Tape S 56 and S 57; transcript C 91).
A recording of an interview with Arthur Pearson conducted in 1971 as part of the Opportunities for Youth Project, Chapters of Saskatchewan History, is available in the Regina office (Tape R-6116).