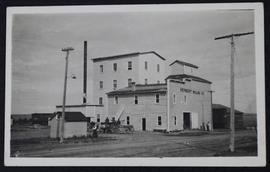 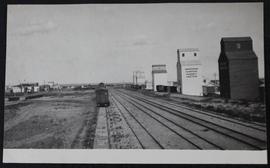 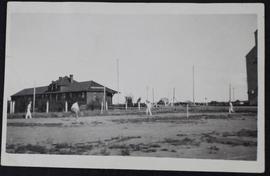 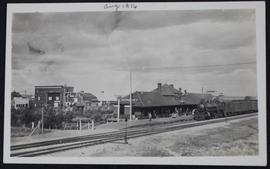 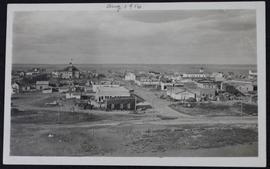 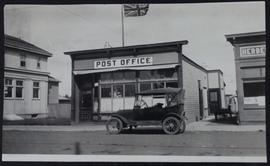 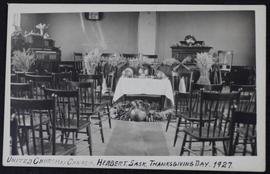 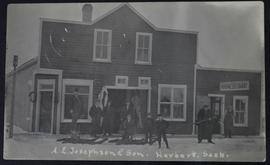 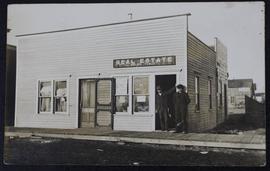 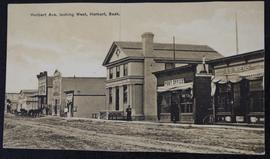 Aaron Clemens Kolb was born in Berlin (Kitchener), Ontario in 1871 to Jacob and Maria Kolb. He worked with a publishing firm in Elkhart, Indiana before moving to the Herbert, Saskatchewan district around 1905. He farmed in the Main Centre district for several years before moving to Herbert to work for an implement business. In June, 1912, Kolb was appointed postmaster at Herbert and held the position until 1931, when he moved to Kitchener, Ontario.

During his career, Kolb helped organize the Saskatchewan Postmasters' Association and served as its president for six consecutive years. He was a delegate to several national postmasters' conventions across the country. Kolb was also active in the Herbert community and was involved with the Methodist Church and various sports organizations, including the Herbert Football Club.

Kolb died in Kitchener, Ontario on May 15, 1937. He was buried in a cemetery near Herbert.

Kolb and his wife, Phoebe Mumaw, originally from Elkhart, Indiana, had one daughter: Almeda.

This fonds consists of records created, accumulated and used by A.C. Kolb of Herbert, Saskatchewan. The fonds includes an invitation to the Canadian Postmasters' Association banquet in 1931; an undated poem written by Kolb; clippings from various newspapers relating to postmasters, including Kolb (1922-1929); documents relating to Kolb's land ownership (1905-1924) and a copy of the cover of the memorial booklet for his funeral in 1937. The fonds also includes photographs, taken mainly by Kolb and relating to Herbert, Moose Jaw and Swift Current.

No arrangement was applied to the records in this fonds.

Use, publication and/or reproduction of records subject to terms and conditions of the Copyright Act.

SAFA 506 consists of a fonds description and item descriptions of photographs and is available in paper format.