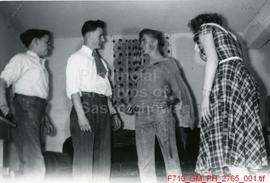 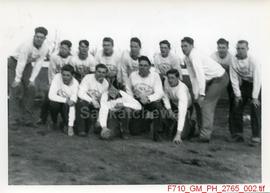 SAFA 529 consists of fonds and series descriptions, item descriptions for certain photographs and a box listing of records.

The majority of images from this fonds were originally published in yearbooks, newsletters, or other publications. If you do not wish your likeness or identity to be made available online, please contact the Saskatchewan Archives Board.
Two copies for (1).